I write with news of changes in our leadership.  Mr Luca Bernardinetti has resigned Monday 14 June from his position as President and as a member of our board. His company continues as an EABC member and sponsor of EABC.

The EABC board has met and provided continuity through short to medium term arrangements. The board has elected myself as Interim President, and under an arrangement new to EABC, an Executive Committee comprising of three other members of the board has been formed. All board members have agreed to support this collaborative arrangement.

Luca Bernardinetti joined the board in August 2020 at our 2020 AGM and was elected President by the board the following month.  During his term in office as President he re-energised EABC, brought in new members, led several government interactions at Ministerial level and was the effective cause of various engagements including some webinars and in-person meetings, some of which brought in revenues even during this pandemic. He has been a tireless advocate.

Mr Bernardinetti has informed the Board that, due to ongoing personal matters, it would be in the best interests of EABC for him to step down as President and from the Board.  The Board has accepted his resignation and would like to thank him sincerely for his service and contribution to EABC.

EABC (often referred to as EuroCham Thailand) is the voice of European business in Thailand.  With some 12 deeply engaged working groups, advocacy is our core activity and competence. I, the Executive Committee and the whole board will continue to work hard in our mission of faithful and effective representation, business networking and promoting European-Thailand trade and investment.   This pandemic era has seen budgets squeezed. While all chambers see some reduction in membership, EABC has the same number of members as it had a year ago.  We will be showing more companies the benefits of EABC membership.

We will keep you, our members, informed of major milestones. Please do join us via Working Groups, or in the several other ways open to members. Please contact our Operations Director Dr Charanya Nopnukulvised [email protected].

Interim President EABC on behalf of the board 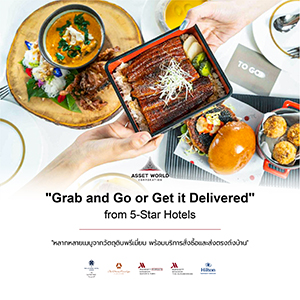 AWC: A variety of cuisines offer to EABC members 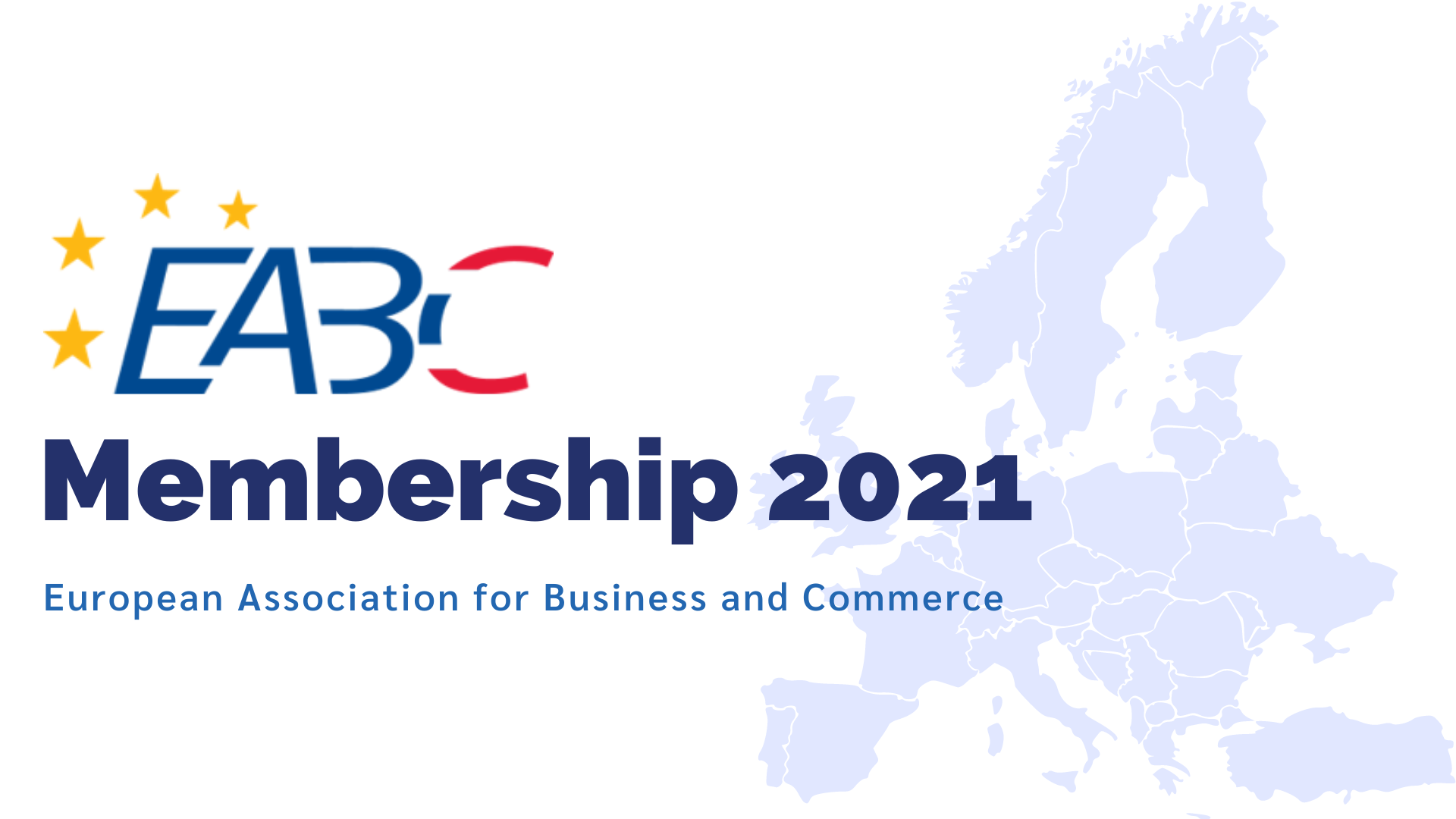